What Headphones & Microphone Does Ice Poseidon Use?

Paul Denino born 1995 is more commonly known as Ice Poseidon to his thousands of deranged fans. He is probably best known for having a huge nose, suffering from autism and live streaming his life almost every single day. His cult like following tune in too regularly laugh at him. Due to his socially awkward activities he has managed to turn his live stream into a full time career even if it does result in his fans swatting him on planes. From donations alone he is said to earn well over 6 figures per year and from that is able to own a pretty nice setup. 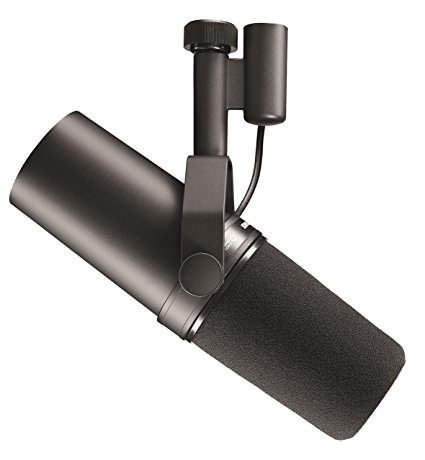 In the screenshot he is using a XLR Shure microphone in one of his live streams. This microphone is used by big YouTubers like Markiplier, other twitch streamers and even by professional recording artists. It doesn’t come cheap and requires a small mixing board but for the price tag this microphone can really give your productions an edge. 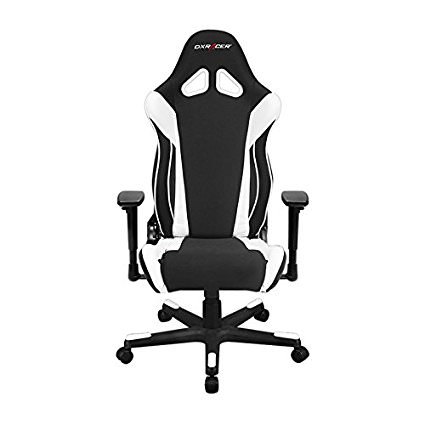 In the screenshot he is using a DXRacer gaming chair which seems to be the most popular choice for gamers and YouTubers these days. They are extremely comfortable and look pretty cool at the same time, they come in different colors and different prices for different models.

In the past he has used the Sennheiser 598‘s but in the screenshot it’s not known what he is using. This post will be updated as soon as we do.

Portal 3: Rumors, Release Date, Is it Happening? 5 Reasons It Won’t

How to build your Gaming PC