Does a Gaming PC need an Optical Drive 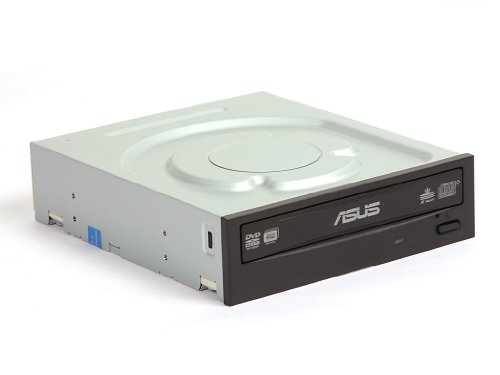 An optical disk drive or ODD allows your computer system to use CDs, DVDs and Blu-Ray discs for various purposes such as playing games, listening to music, watching movies or installing various other software.

The optical disk drive uses laser light to read from as well as write data on various types of optical discs.

In the earlier days, way before the era of digital games where steam just meant hot water vapour and origin just meant the point where something began, games were distributed via the medium of optical discs. In those primitive days, an optical disk drive was as important in a gaming PC as RAM is in today’s gaming PC.

However, as the times shifted with the advent of the internet and digital game distribution services as Steam came into the picture, things changed. The digital game became the more common, popular as well as desirable form of the video game copy to own. The digital game presented many benefits over the physical one as well.

So, now the question arises; Does a Gaming PC need an Optical Drive?

Before you jump to any conclusions, you need to ask yourself a question- “Do I like to buy physical games or digital ones?“. The fact that you need an Optical Drive depends totally upon your answer to the above-presented question. If you are more likely to opt for digital copies of games over physical copies, then you don’t require an Optical Drive. Otherwise, you do. Both physical, as well as digital copies of the games, present certain pros and cons.

Why you should opt for digital games?

They’re ready to play as soon as they’re released: Nowadays, many games can be “pre-loaded” once you’ve pre-ordered them. This means that you’ll be able to play the game as soon as it is released without a delay of even a second.

You’ll never lose or damage them: There is a chance that you may damage or even lose your physical game discs. However, that’s not the case with digital games.

Why you should opt for physical games?

You can resell them: Video games are a hefty affair to the pocket these days. You may be able to recover some cash by reselling a game you have finished already.

You can share them: Have a broke friend who shares your love of games? You can lend him your copy of that latest game you bought once you’re done with it.

You can show off your collection: This is one of the biggest reasons people opt for physical games. You can show off all the games you possess to your friends and family.

Although all of us prefer one kind of game type to the other, whether digital or physical, it is totally possible that we may opt for the other kind of game type at one point or another. So while it is not necessary to have an optical drive in a gaming PC, it is recommended to have one.

Consoles come with an optical drive built in. However, it is an extra for PC owners which may cost up to $20-$30. While the price isn’t something that should worry you, you must understand that most of the fancy PC cases do not feature a slot for an optical drive, which means you might have to stick with a pc case that looks like it ran from a corporate building to pursue its dream of becoming a gaming PC.

The Generation of the Classic Revival

How To Create The Best Gaming Setup Ever