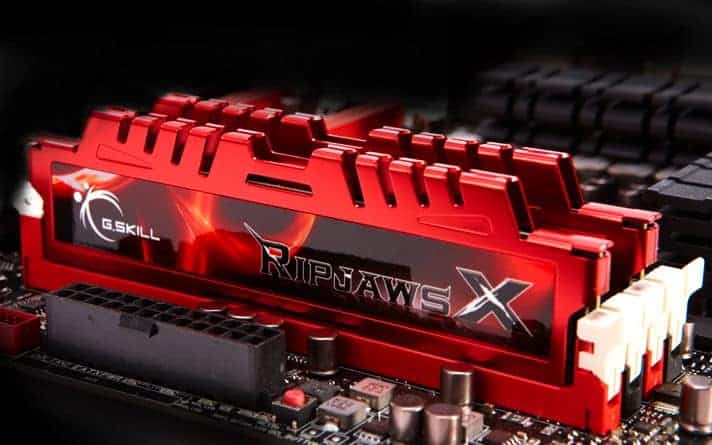 Cryptocurrency took a big hit earlier in 2018 with the largest name, Bitcoin, dropping from its all-time high of $20,000 to the upper $5,000. This has caused a number of specialists to assume that cryptocurrency would fall at one point or another.

Fast forward, Bitcoin has already rebound and is currently on $10,000 at the time this article was written.  However, recent data released by TokenData shows the enormous failure rate of most ICOs. For those who aren’t familiar with the cryptocurrency term, ICO means Initial Coin Offering, which is basically an event held by new coins in order to raise start-up funds.

According to TokenData, out of 902 new cryptocurrencies released in 2017, 15.7% failed to raise funds. 36.6% failed immediately after collecting funds, despite the ICOs raising more than a hundred million dollars. There’s also a small percent of 12.5% which didn’t really fail, but also didn’t succeed or just barely relevant in the market.

This totals to a staggering 64.8% failure, but what does this mean for GPU companies like AMD and Nvidia, whose products are being used to mine these cryptocurrencies? Well, not much. Really. This is because if we’re talking about mining, then the majority of cryptocurrency miners dabble with the larger names like Bitcoin, Litecoin, and Ethereum, with only a small percentage mining the alternative coins or “alt-coins.”

We’re still seeing an enormous demand vs. supply scenario and that’s why GPU prices aren’t going back to MSRP prices anytime soon and that’s because even if cryptocurrency falls flat on its face tomorrow morning, we’re still obliged to deal with the bubble of pc gamers who weren’t able to upgrade their systems due to GPUs costing twice as much as they normally would.

The cause for the shortage is apparently, not only the insane amount of demand from the cryptocurrency miners but also the increasing amount of mobile smartphones that use the same chipset as GPUs.

Unless you haven’t upgraded your computer in the last year, you would notice that RAM has doubled in price. With 8×4 GB packs costing as much as $400. This is brought on by the same issue that’s currently plaguing the GPU market and it’s caused by the increasing demand for mobile companies like Apple and Samsung.

These companies are much larger than the GPU manufacturers and while it’s true that the latest mobile phones are using DDR4 and DDR4L instead of the DDR5 that newer GPUs use, the effect is brought on by chip manufacturers pulling their resources from producing DDR5 and allocating them for DDR4 production; since these large mobile companies are paying a lot more to make sure they get the chips that they need first.

All in all, it is a very bad time to be a PC gamer and a PC enthusiast as the cost for building your system can cost much more than it would to actually buy a pre-built system off of companies like MSI or Alienware.