With the games getting better and better, it can be hard to find the best Assassins Creed games. So we've taken the liberty to rank the games from the best to the good ones so that you can know where to start. The evolution of Assassins Creed has been tremendous, and fans continue to love the developments.

What Assassin Creed games should I buy?

What Are Assassins Creed Games?

Assassin's Creed is an adventure video game published by Ubisoft. The Assassin's Creed games are popular for their vivid storytelling and adventures. During the games, you get to experience the fight between the Assassins and the Templars.

When it comes to choosing the best creed games, it comes down to your preference. Which historical period would you like to explore? Do you enjoy exploring Ancient Greece or the streets of Victorian London?

In terms of preferences, you may also like how the mechanics of the game are run. If you like the thrill of hard it is to get to your target; you will enjoy the games we've selected for you. We've researched the most popular games and ranked them based on the reviews we've seen.

Now that you have a good idea of what the Assassin's Creed games are all about let's look at the best in the market.

Which Are the Best Assassin's Creed Games? 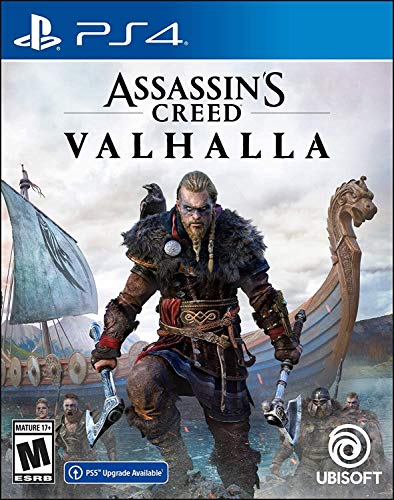 Assassin's Creed Valhalla takes you on this journey while still making you feel like all your actions matter in every sense of the word. Eivor's adventures do not take away what you love about these best Assassins Creed games.

The Assassin's Creed takes you on this adventure where you experience mini-world events; you get to select an Ealdorman for the county and so much more. You will enjoy working with the characters as you go on these risky missions. You will also enjoy the scenery that this Assassin's Creed Valhalla game presents.

This will be a journey of art, adventure, and a wholesome experience. You will be fully engaged by the amount of work you need to do as Eivor navigates England. Enjoy every experience as you pick your targets, hunt them down, and immerse yourself in the adventure that is the Assassin's Creed Valhalla. 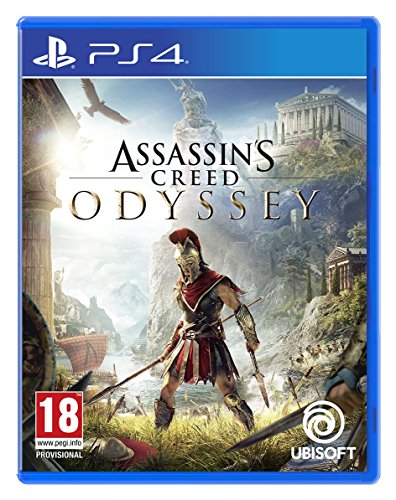 Assassin's Creed Odyssey allows you to write your Odyssey and experience what it's like to pay for all your choices. You will immerse yourself into the adventure of being sentenced to death by your own family and embarking on a journey as an outcast mercenary. You'll feel the thrill of becoming a legendary Greek hero and uncovering truths about your past.

You'll get to see how your heroes shaped western civilization as you know it. Then, you can change the world around you and choose the hero you want to be. Your decisions will expand your horizons and take you on deep adventures. Here, you can learn the value of choice as you see your decisions unfolding in front of your eyes.

Although you can find this in almost every Assassin's Creed game, you'll get to control your destiny in this game. Be ready to fight your way across Greece and engage in battles that will lead you to become the Hero you were always meant to be. 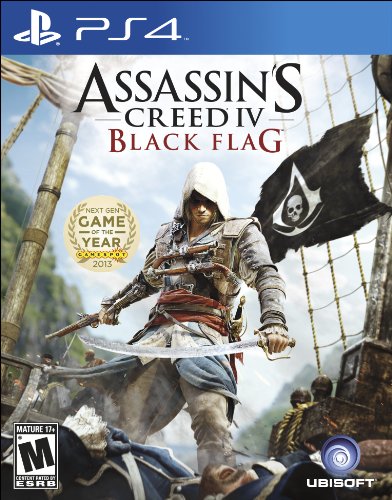 Assassin's Creed IV is based in 1715, where the pirates rule the Caribbean. These pirates have established a very lawless pirate republic. Among these pirates is a very fearsome young captain who goes by the name Edward Kenway. His bravery and exploits earn the respect of some cool pirate legends like Blackbeard.

However, during the game, you get to see young Edward getting drawn into an ancient war that has the potential to destroy everything that the pirates have worked so hard to build. So get ready to embody Edward Kenway's persona and go on these exciting adventures.

If you've ever thought about being a pirate, here's your chance. You'll get to stand among great names like Benjamin Hornigold and Blackbeard. 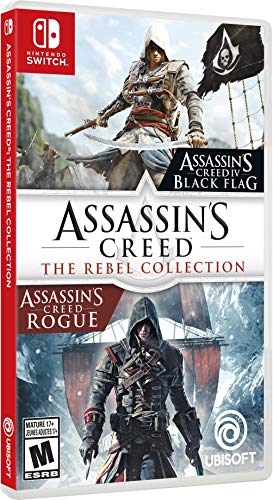 This is a great game in the series, and you will enjoy every point of this gameplay. Having a great way to distract yourself is a win in this modern-day world, and this game will give you exactly that. The Assassin’s Creed: The Rebel Collection, you'll get to enjoy two cool action-packed games you'll enjoy.

You'll be able to explore a great world of adventure and chaos. Get ready to become an Assassin hunter in the Assassin’s Creed Rogue game. You also get additional content, including the Assassin’s Creed: Awakening Volumes 1 & 2 and the Black Beard: The Lost Journal. 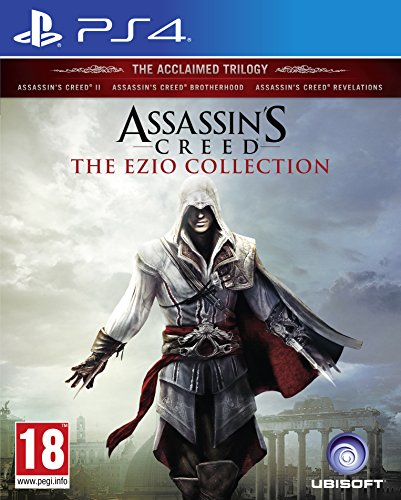 You'll enjoy the quests and going on the final quest, where you discover much more room for adventure. You'll also get to experience three classics that have the greater processing power and better hardware capabilities. So get ready to immerse yourself into these experiences with so much ease. The enhanced graphics and post-processing techniques will add to the gaming experience.

What Should You Know Before You Play Assassins Creed Valhalla?

1. You can remap your skills at no extra cost

You'll come across three main categories, including combat, range, and stealth. Each of these categories branches into others. You can get to explore your skills without spending any of your precious silver.

Not here. In this game, you can either go into full-on Viking berserker mode or run away. The choice is yours. Quite an upgrade from Assassin's Creed Chronicles and the rest. This open-world is your oyster.

3. Combat differs from other games

Although on the surface it seems like combat is like in the other games, you'll notice that it's different as you continue playing along. For example, you can't get away with button bashing as much as you did in the other games in this game.

4. You can go back to Norway any time you choose to

The great thing about this Assassin's Creed game is that it's pretty massive and adventurous even before you get to England. The environment in Norway offers you a lot of adventure with things you can see and do.

The more you play and progress, the more you get close to England. With the world map, you can choose to go back to Norway any time you want. For example, you can go there to finish quests or pick more treasure.

Sounds pretty obvious, huh? However, think about it; how many times have you walked through fire in other games, and you've been just fine? Probably a lot. Well, that won't be the case here. The fire in Valhalla is super hot and will cause a lot of damage.

Be careful not to kill yourself with your own torch as you burn down villages.

6. The torch is versatile

You can find the torch inside the ability wheel. You can use it to set fire to things and bring some light to where you are. However, there are many other ways that you can use the torch in this game. When you want to destroy something at a distance and that you would otherwise throw an arrow to, throw a torch instead.

Unlike arrows, torches are infinite, and you'll still end up destroying your target.

Avoid hoarding your money while playing this Assassins Creed game. Silver is the currency you'll use in Valhalla, and you can use it to purchase everything you need. Although you've probably had experience holding on to your wealth in other RPG games, doing that here could cost you.

However, if you're saving it for something else, you can hold your coin. Some of the resources that could help you here are leather and iron. Therefore, using your money to stockpile these resources can be good for you.

1. What are the best Assassins Creed games in order?

2. Do you have to play the best Assassins Creed games in order?

No. For example, you don't have to play Assassin’s Creed IV: Black Flag before playing Valhalla. However, for some direct sequels in the series, such as the Brotherhood and Revelations, most of the other stories in this action-adventure are independent.